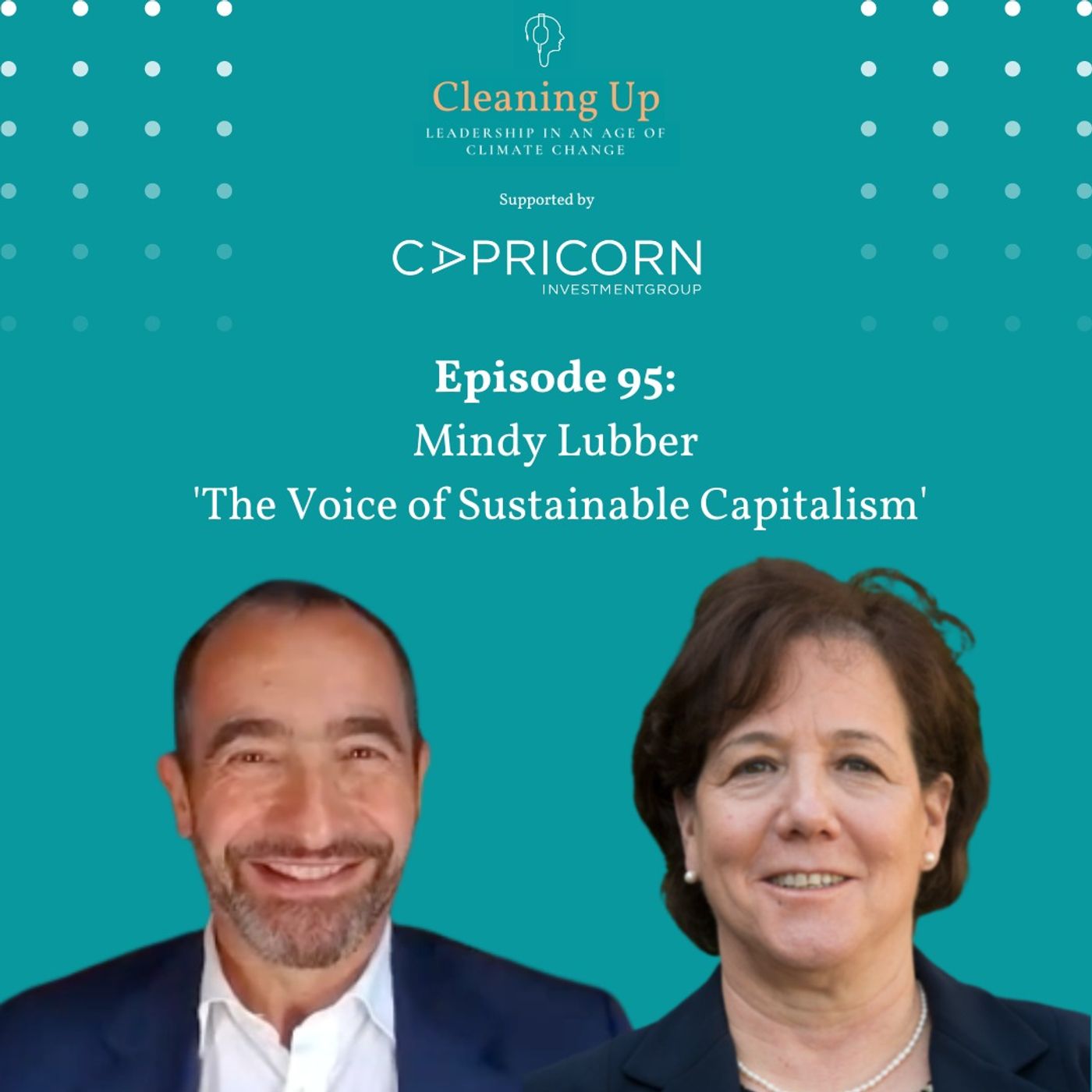 Mindy Lubber is the CEO and President of the sustainability nonprofit organization Ceres. She leads an all-women executive leadership team and more than 160 employees working to mobilize the most influential investors and companies to solve the world’s greatest sustainability challenges. She has been at the helm since 2003, and under her leadership, the organization and its powerful networks and global collaborations have grown significantly in size and influence.

Prior to Ceres, Lubber served as a Regional Administrator at the U.S. Environmental Protection Agency under former President Bill Clinton. She also founded Green Century Capital Management and served as the director of the Massachusetts Public Interest Research Group (MASSPIRG).

She has received numerous awards and recognitions for her leadership. In 2020, Lubber was awarded the United Nations ’Champions of the Earth’ Entrepreneurial Vision award. In the same year, Lubber made Barron’s Magazine’s list of the 100 most influential women in U.S. finance, and then again in 2021. She has also received the Climate Visionary Award from the Earth Day Network, William K. Reilly Award for Environmental Leadership from American University, and the Skoll Award for Social Entrepreneurship from the Skoll Foundation. She has been recognized by the United Nations and the Foundation for Social Change as one of the World’s Top Leaders of Change. In 2019, 2020, and 2021, Ceres was named a top 100 women-led businesses in Massachusetts by the Globe Magazine and Commonwealth Institute.

Email has been submitted.